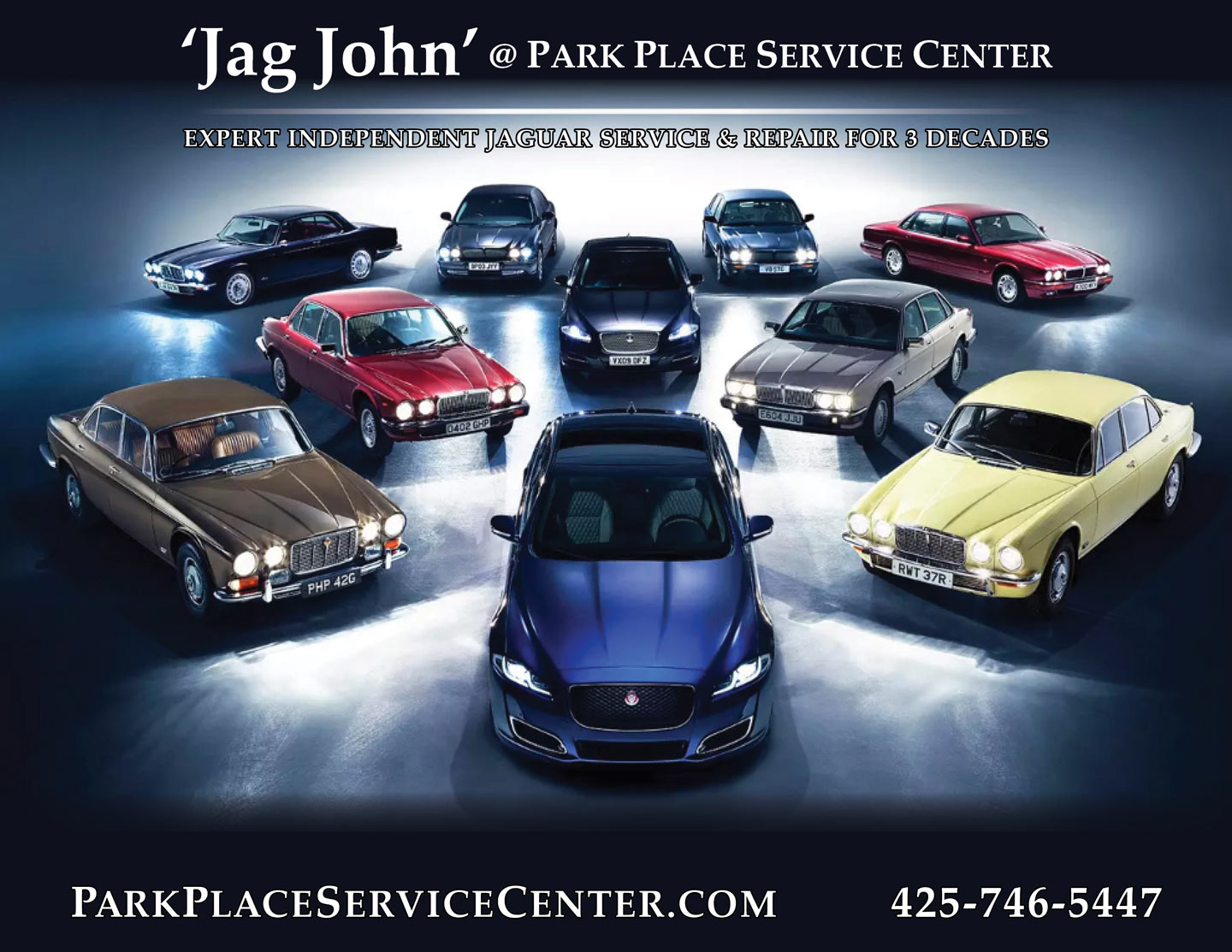 If you are looking for the finest Jaguar Service and repair in the Seattle area, then come to the Eastside and visit Jag John at Park Place LTD. John Kelly has over 30 years of experience repairing exclusively Jaguar cars and has been a member of the eastside community since 1986. It's no wonder everyone knows him simply as "Jag John".

Jag John's expertise is unparalleled in the Puget Sound area and perhaps even the whole of the west coast. Not only can service and maintain your late model XJ8, XJR, XK8, or XKR, but he is one of the few experts you will find on in the older cars like the XJS coupe and Cabriolet, the complex XJ12, and the classic XJ6. If you have one of these cars, you probably already know how difficult it is to find expert service.

As if this wasn't enough, Jag John completes the triple crown by also specializing in vintage Jaguar service. From the XK120, XK140 and XK150 to the entire E Type (XKE) range. Even models like the Mark II or Mark X that the tech at the local dealer has perhaps never even seen before, let alone serviced. If you are driving or restoring one of these classics, you can't afford not to come to Jag John.

Does Your V8 Jaguar Need The Chain Tensioner Update?

Learn more about this issue from the Jaguar Club of North America by reading the article below, and call the Park Place Service Center to schedule your appointment. 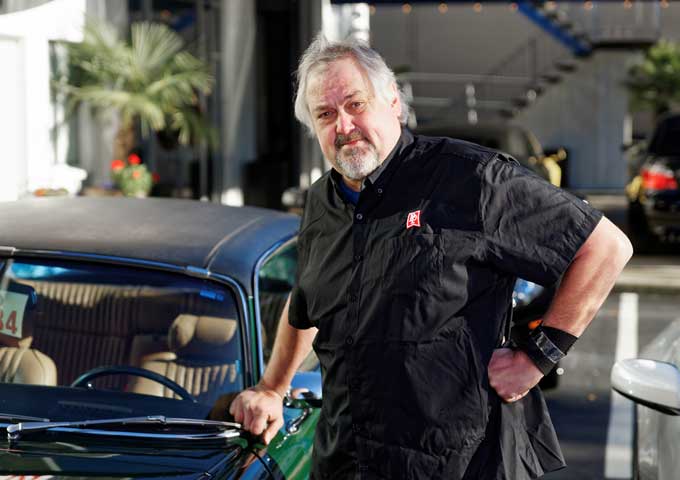